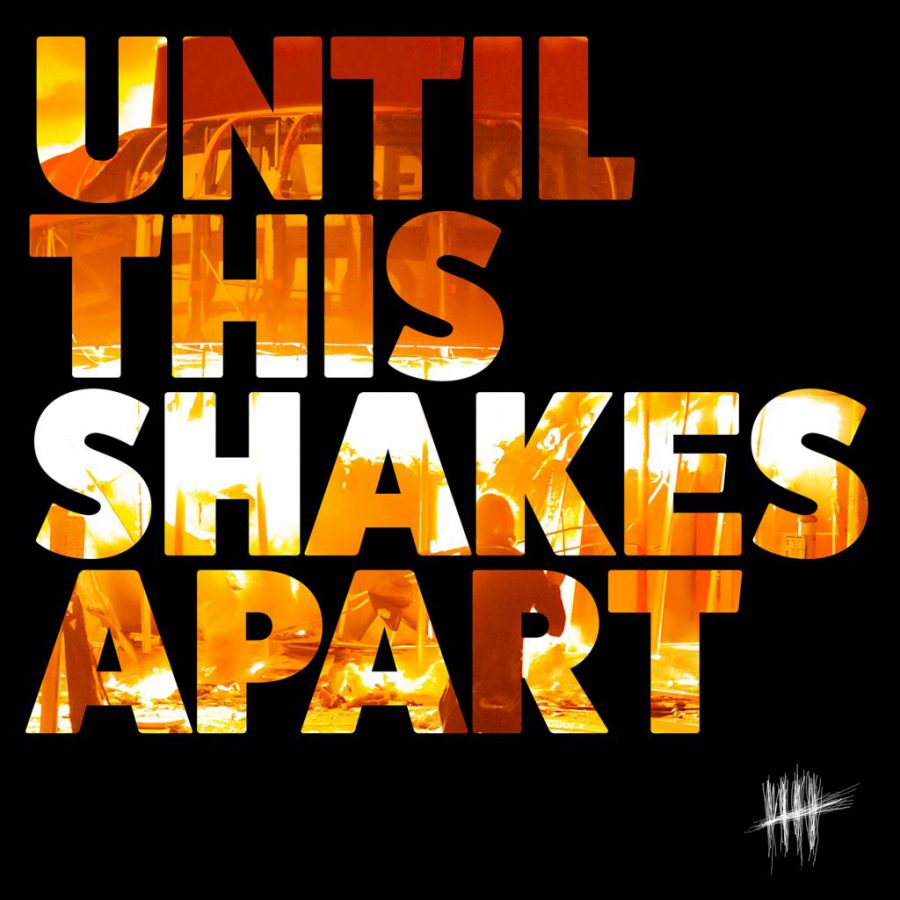 If you don't know us, we hail from the land of ice and snow Denver, Colorado. If you do know us, thanks sticking with us for the past several years following the release of Engines of a Million Plots. With that project, we reunited after a 9 year hiatus. Having that support through Kickstarter and rocking out with us at our shows has been the highlight of our lives!

Until This Shakes Apart was made on our own without support from a major record label. Kickstarter contributions were used to facilitate the production of the album by paying for recording time, mix/master, manufacturing, as well as some travel expenses. With the state of the world today, we have a few things to say, and hope you hate it. 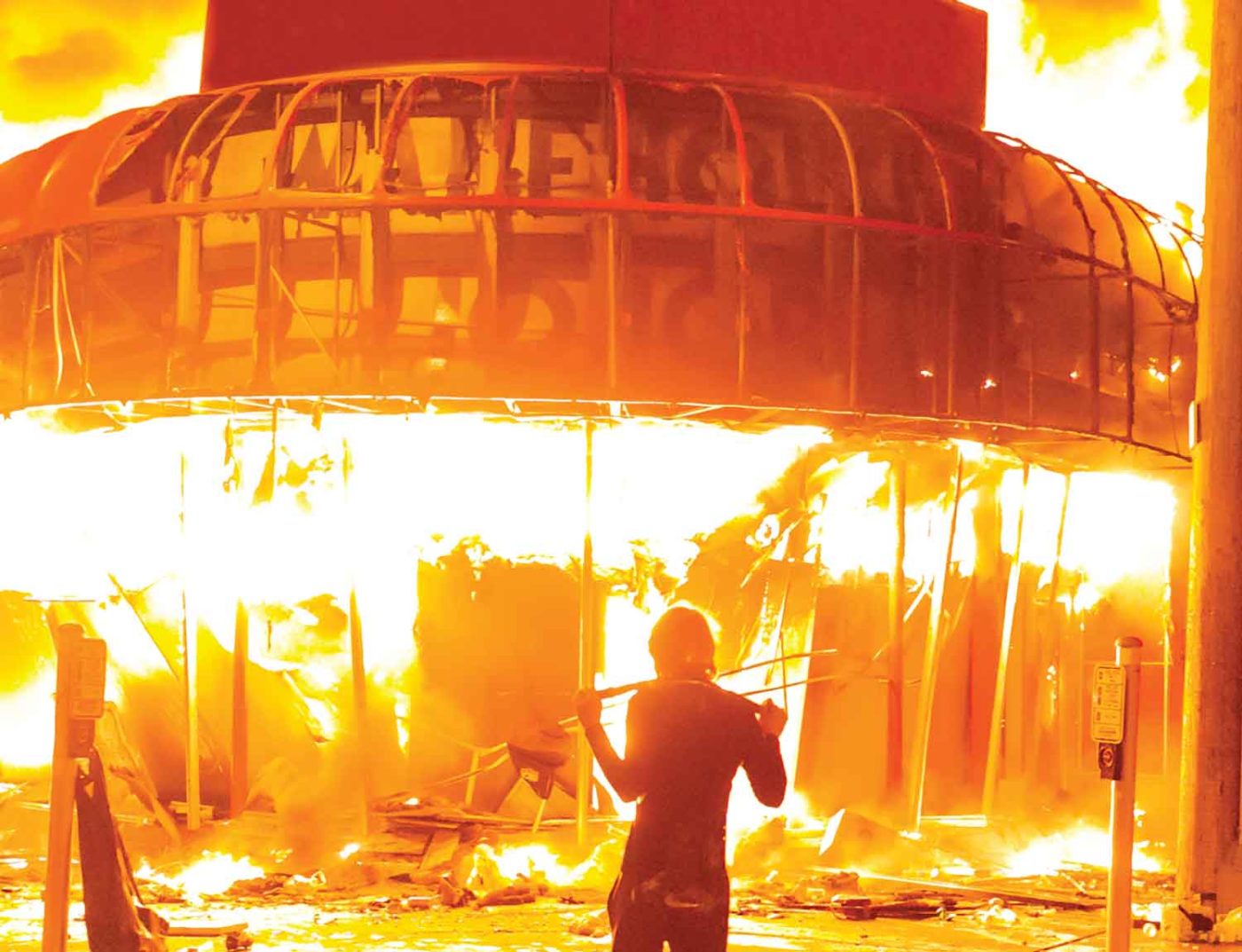 Buy some of our latest crap in our exclusive online store 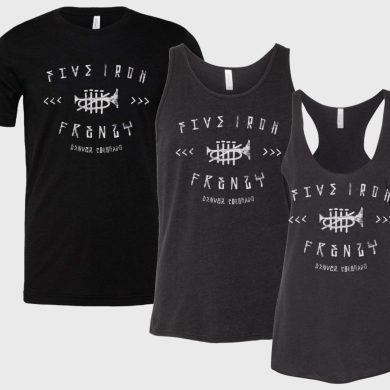 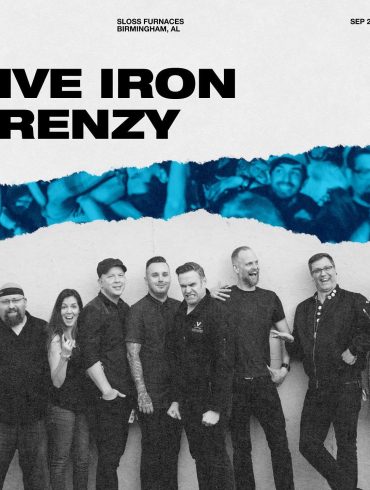 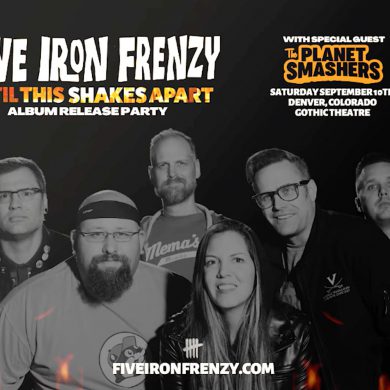 Until This Shakes Apart gets a release party!